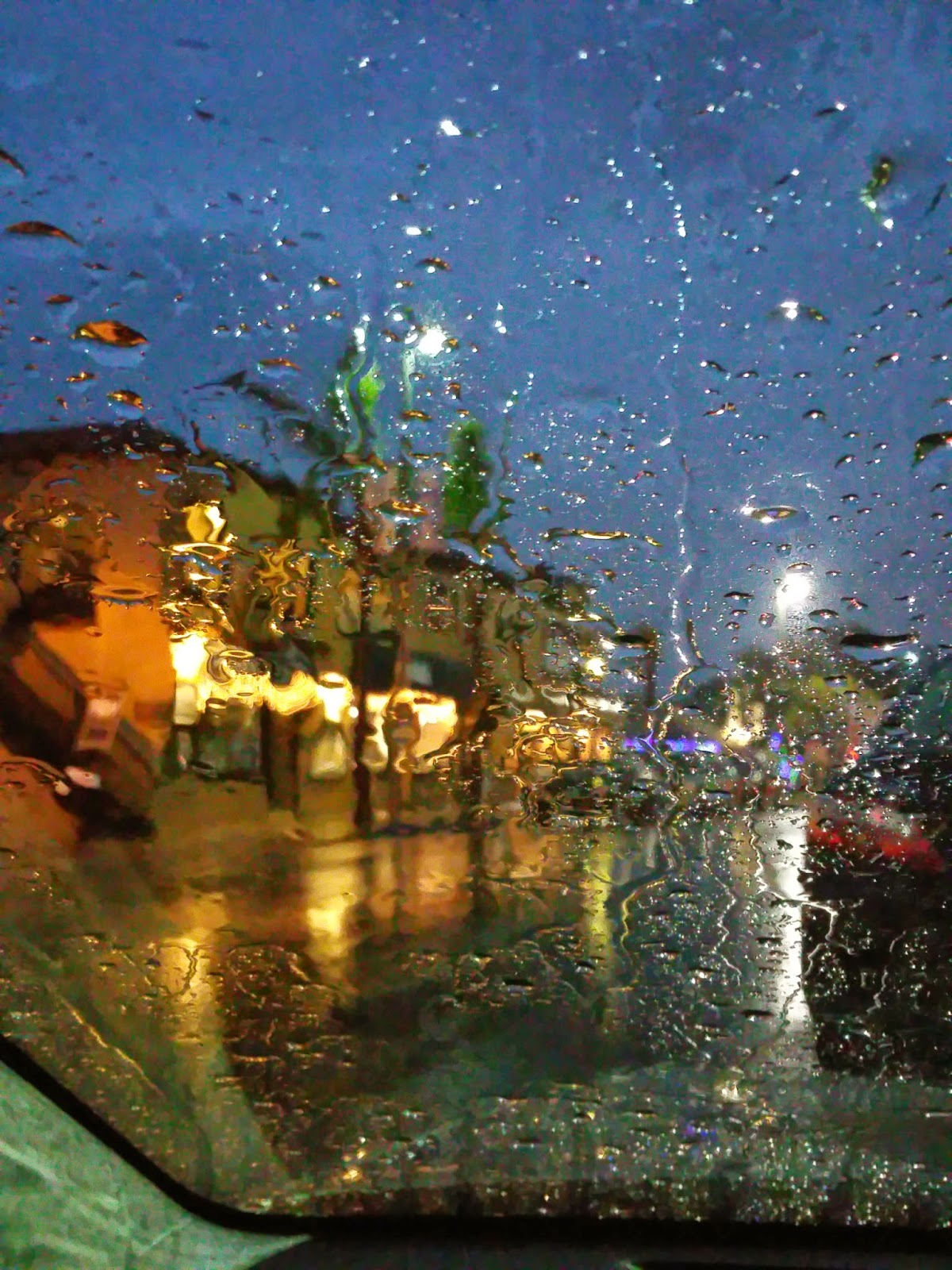 I listened to a podcast called "Lexicon Valley", and they interviewed Peter Sokolowski from Merriam-Webster, Katherine Martin from Oxford University Press, and Jane Solomon from Dictionary.com on their publications' choices for Word of the Year- culture, vape, and exposure, respectively. (The name of the podcast is "Exposure to Vape Culture". Until I listened to the podcast, I saw the title and thought vape was some vampire reference, and wondered if I had missed something since I thought the height of vampire obsession happened at least five years ago. Actually, it's a reference to electronic cigarettes.) The criteria used to select the words are, interestingly, completely different. Merriam-Webster chose culture because it was the most looked-up word on their website, especially when school starts. (As to why that is, you'll have to listen to the podcast.) Vape is more of a "of the moment" word; a word used in a subculture that rocketed into popular usage in 2014. (Obviously not used by me.) Exposure is reflective of the events of 2014, such as the ebola outbreak and hackers infiltrating businesses and stealing photos. Lastly, they talked to the Erin McKean, the founder of Reverb and Wordnik, about why crowning a Word of the Year is limiting and unnecessary. In that spirit, they suggested listeners could suggest their own Words of the Year.

It was a challenge to come up with a word to represent my entire 2014, not because so much happened, but because I have blocked out most of it. I really racked my brain for a good half hour until I came up with the perfect word: untenable. Untenable: not able to be occupied or defended against attack or criticism, unsustainable, unjustifiable, weak. I think of it as selecting a place to set up camp, then looking up from your site preparation and realizing there's no way you can stay there, and you can either pull up camp now and look for a better place or decide you've already pitched your tent there, you don't want to move, and hold on until you can't anymore. Or I think of a critical battle in a war, watching your position slip away and your troops inching back, and being in the moment where you're wondering if you should turn and run or fight it out knowing you'll get torn apart. It seems like one of those big fancy words, but it isn't.

I could hardly have a conversation with a friend this past year without untenable popping into my head to describe my situation. It is a word I was aware of but hardly used before this year. I could probably come up with a sociopolitical argument for how perfect it was for the last year. Really, how many situations, even ones that while not positive seemed to be under control, blew up in our faces in 2014? Iraq went from slowly disintegrating to a monumental, unfathomable shitstorm. Ukraine's president fled the country and Vladimir Putin went from problematic but tolerated to an almost cartoonish villain. Ebola went from a horrific but rare and isolated disease to one that aid groups were begging the world to pay attention to, and then it spread outside of Africa and the rest of the world started paying attention. Ferguson, Missouri became the flashpoint for the treatment of people of color by law enforcement. All of these things were problems before 2014, but they all hit a tipping point and became unavoidable. How many people do you know who say they don't pay attention to the news because it's too depressing? It would be hard to find even a news-averse person who hasn't heard about the news in 2014. That's the thing about an untenable situation, you either find a way to get out of it or it gets you. Sometimes you eat the bar...

There were a couple of high points, but my personal year was mostly suffering through a rapidly imploding marriage that didn't so much blow up as make me feel like I was in a two-year hostage situation. To survive it, I returned to coping strategies that I learned a long time ago and thought I was past needing anymore, like numbing and retreating into myself. I used to consider myself an extrovert. Now I don't. For the first time since I moved to Los Angeles, I am homesick for Seattle. Home is the operative word. I don't feel like I belong here. My breaking point has been the weather, something that is usually cited as an advantage L.A. has over Seattle. The summer was hot, and it sucked the energy out of me, but this winter has been more of a winter than I've ever experienced in L.A. It's rained so much that I used my rain jacket for the first time, and loved it. It got so cold I wore my big furry coat. The weather was Seattle but nothing else is; I write as I can hear people arguing in the alley behind my apartment building, a regular occurrence. Two days ago a "sniper" (later downgraded to a guy who shot into the air and then ran into an apartment building and shot his gun some more so they knew exactly where he was) was in a standoff with police one block, and by one block I mean literally one block, up the street. A helicopter was flying directly overhead all night. Thankfully no one was hurt, even the gunman. (Guess what race he is? I'll give you a hint. He's not black.) I go by accidents on the freeway multiple times a week, two last week with ambulances and fire trucks screaming by. We all have to face mortality, but I notice death walking next to me more than I did when I was a goth kid who wore only black. I can't even listen to my music without starting to cry because it reminds me of the person I used to be that I feel so removed from. This is why it's such a struggle to write, which is the most intolerable thing of all. So weather isn't the only reason, it is just the overcast icing on the cake. I truly am only happy when it rains. Who knew?