Returning to the scene of the crime 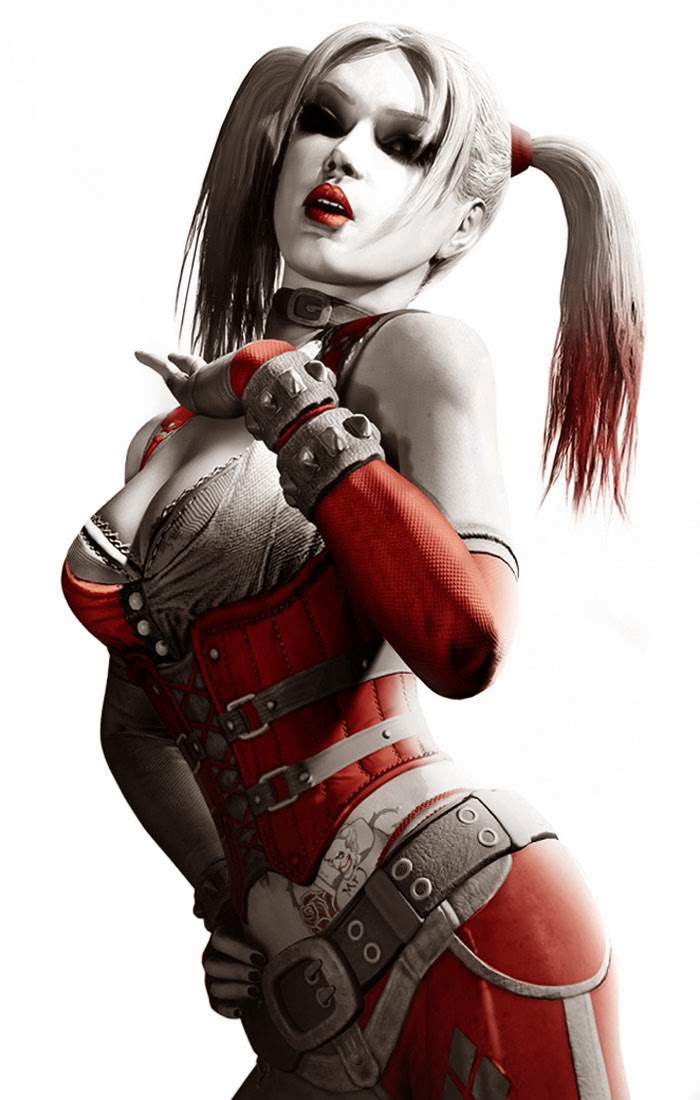 In the last two weeks, I've been working on my application to an MFA program in eastern Washington, for creative non-fiction. I've been looking at the MFA rankings in Poets & Writers for the last three years, and location had been a very important criterion until I looked at the 2014 magazine and saw that this program's deadline hadn't passed and I liked what I read about the program. Suddenly, I don’t care where I move as long as it’s for an MFA program. Going back to Washington is appealing, but moving back to eastern Washington is not something I'd considered before. The university is in Spokane, and Spokane is less than two hours away from where I grew up. That would mean I could visit my brother's grave any time I wanted to, but in recent history, when I've gone to the cemetery I've gotten the hell out of there as soon as possible. Strangely, I now have no anxiety about the idea of moving there. Not only does it seem plausible, it seems perfectly natural. Which is weird. Really weird.

Also weird- going through my blog to find posts to include in my writing sample. There is a lot in there I forgot I wrote, forgot happened, or forgot thinking about. My favorite post is still "My Heart" from February 2006. It's about my brother's death, and every time I read it, I cry. I just did some light editing of it in my writing sample and had to take a break afterwards because it made me so emotional. I don't know if it affects anyone else who reads it, but it says everything about how I feel about Jeff's suicide. It is everything about why it’s been so hard since he died.

I picked nine blog posts for the sample, but I re-read most of what I wrote for the last ten years, and I noticed some patterns.

1. I am sick a lot. It's kind of discouraging to read just how often I'm sick, but I'm not surprised. Stress ravages your immune system, and I really wonder if my immune system even developed properly. I have been under massive amounts of stress since I was a little kid.

2. This recovery thing is a difficult, long slog and I am really trying so hard. I keep chiding myself for not being dedicated enough, but I really am trying and it is hard work. Plus, I'm constantly sick. I'm making progress, and that is easier to see when I review the last ten years. But the day to day reality is that it feels like one step forward, three quarters of a step back, over and over and over with no end in sight.

3. I keep getting boyfriends that I think are so supportive and understanding, and I'm so lucky to have them, and then they turn out to be not what I thought. To be fair (to me), it's happened four times in ten years, so it's not like I'm going through boyfriends like Kleenex. The thing that strikes me is that the way I describe them when things are going well is so similar, and I’m soooo grateful that someone is accepting of me because I’m soooo awful to be with. Even though I haven't written about the breakups very much because I don't feel right about making my complaints public, the breakups have been very similar as well. This tells me that there is something specific I'm looking for in a romantic relationship, something I don’t seem to think I deserve, and I keep mistaking it in similar people. That I can see that actually seems encouraging, because maybe I can figure out why these relationships are so appealing, and find a way to fulfill those needs some other way.

This blog, on the other hand, never disappoints me. What an amazing gift to myself that I have documented the last ten years (more in some years than others) and can look back and see my progress, my patterns and my obstacles. In the next ten years I can make exponentially more progress and be somewhere I can't even imagine right now. Hopefully I will be in a place where I'm not always sick.
Posted by Tealrat at 12:21 AM