I forgive you; I release you; I go forward 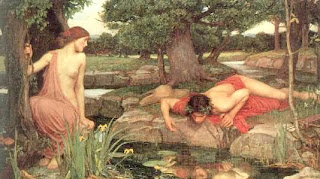 You're doing good there, kid! I am glad you are enjoying LA; but we miss you up here.

I hope rats are doing well.

Wow. What a powerful story. I really admire your struggle and your vulnerability in sharing it. I found your blog via Hike the Geek.

Pepper- I miss you guys too! The rats are doing well- as silly and cute as ever. I will post some pictures soon. How are you doing?

Alexis- Thank you for the compliments. Maybe we will meet at one of the hikes (when it stops raining).

Hi, How do you do, nice writing. i love your story. Have a joy life..